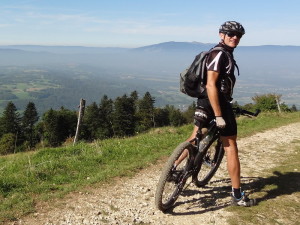 Here are the links to the already published bike routes, together with basic information, such as countries and essential figures (total distance, total time, daily climb, date of travel).

These links are referring to the French section of the website, but if you’re just looking for a bike route, this might for the time being suit your needs : you’ll get a detailed map of each itinerary, photos, connections between routes (allowing to plan your journey along connected sections of different routes), road map & guidebook references, links to interesting websites, plus download links for GPS and Google Earth files. END_OF_DOCUMENT_TOKEN_TO_BE_REPLACED

You will soon find on this website various itineraries to cycle across Europe, mainly on secondary roads and cycle paths free from motorized traffic. General information about travelling by bicycle will also be available.

I’m writing articles in French and will then translate them into English. This will take time. In the meantime, you may view all published itineraries and their references (maps, guidebooks & more) in the French section of the website – just check under the menu Routes.

Several routes must still be built on bikemap.net. They include long distance journeys, short trips as well as many day tours in the Geneva area (Switzerland/France). Furthermore, I’ll be posting a few mountain bike tours in the wonderful Val d’Hérens (Valais, Swiss Alps).

I’ll be giving a short description of each itinerary and post meaningful photos to allow each visitor to get a better idea of the published routes. 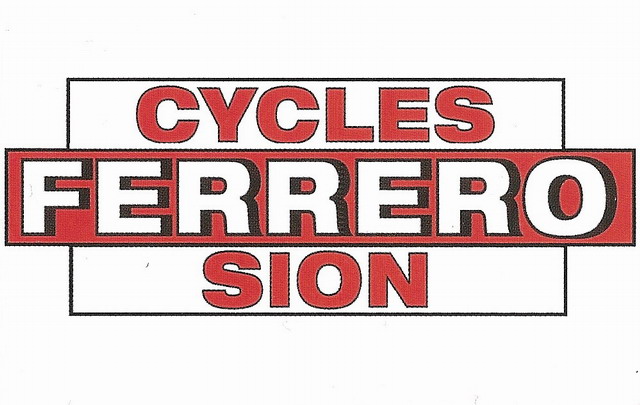